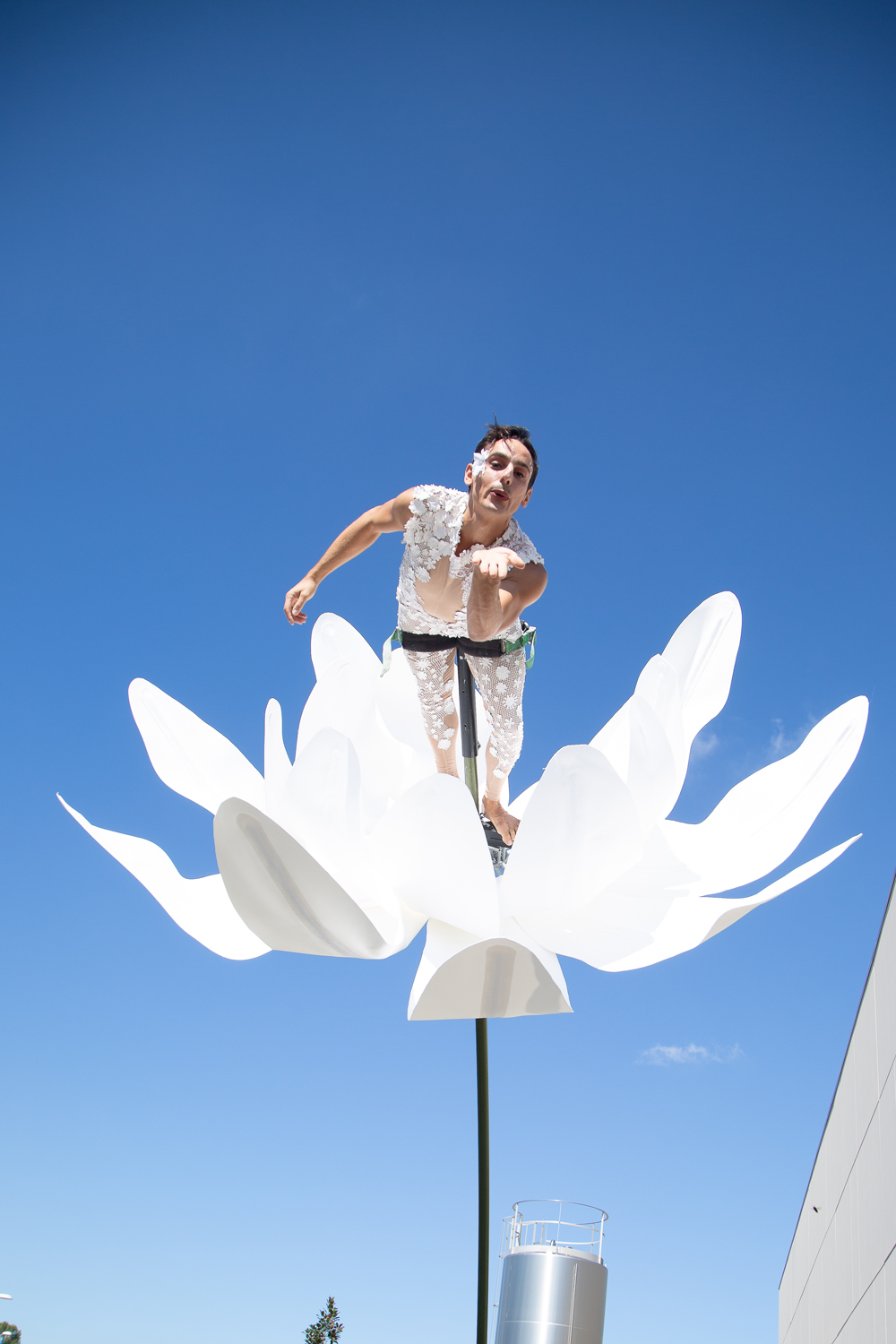 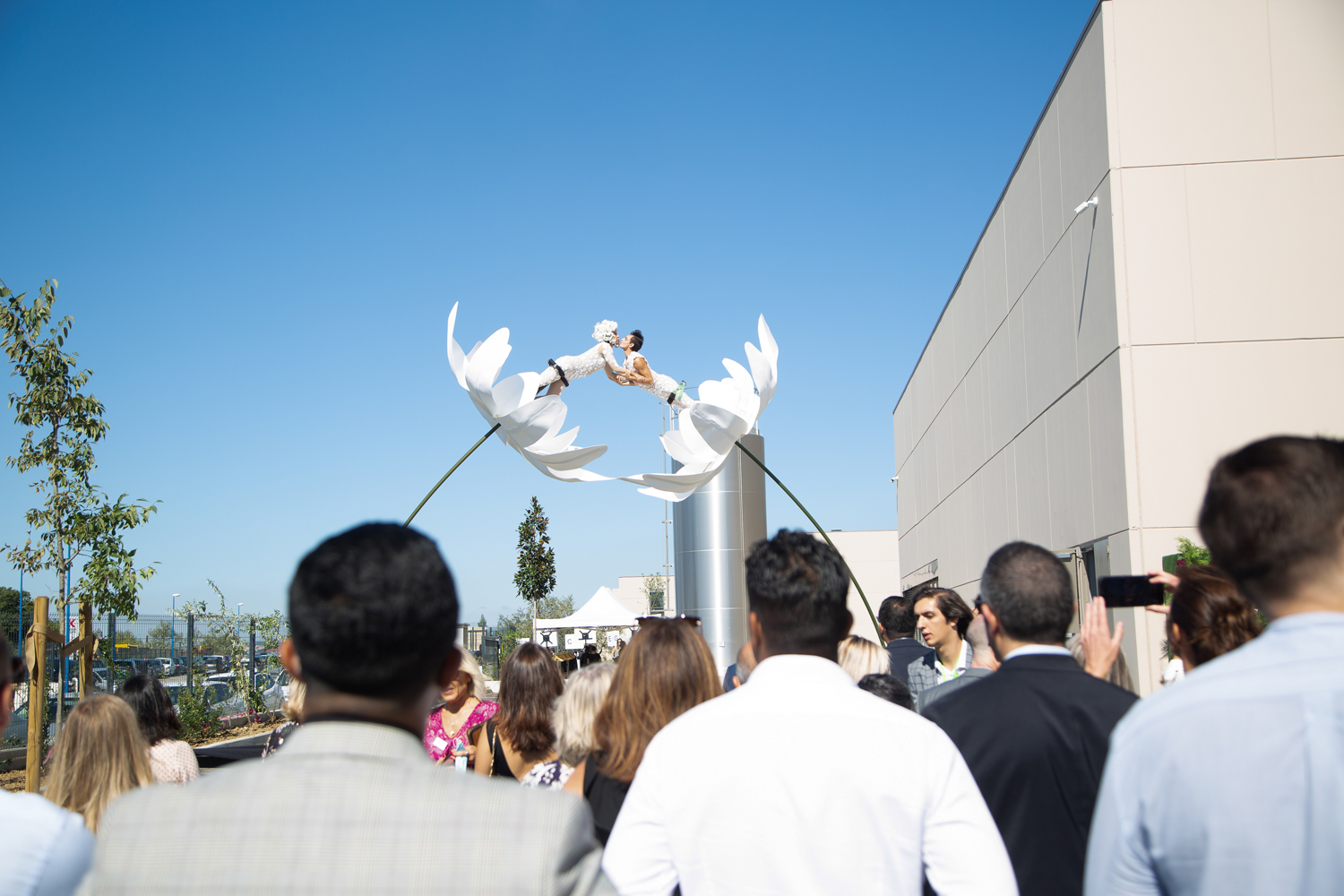 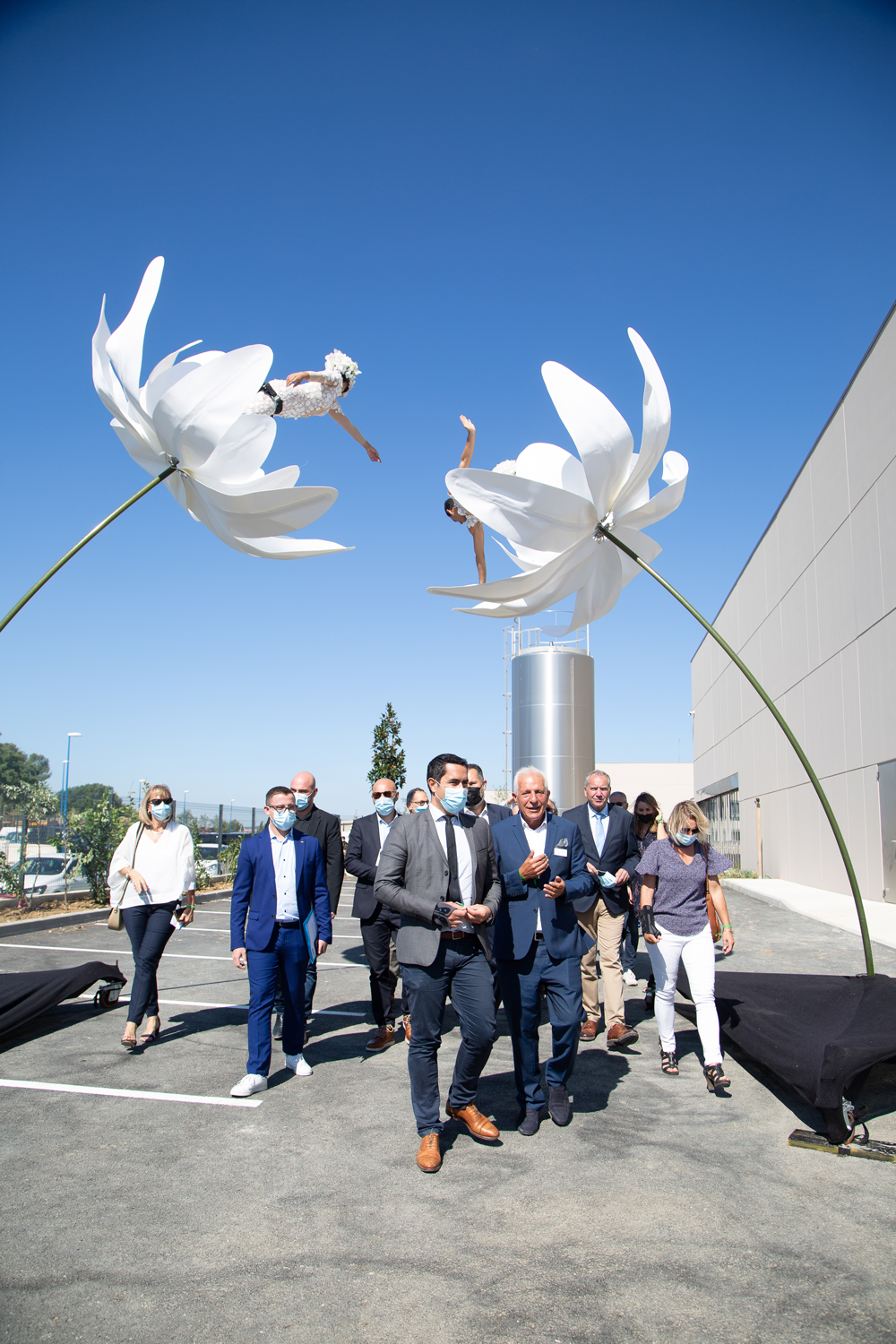 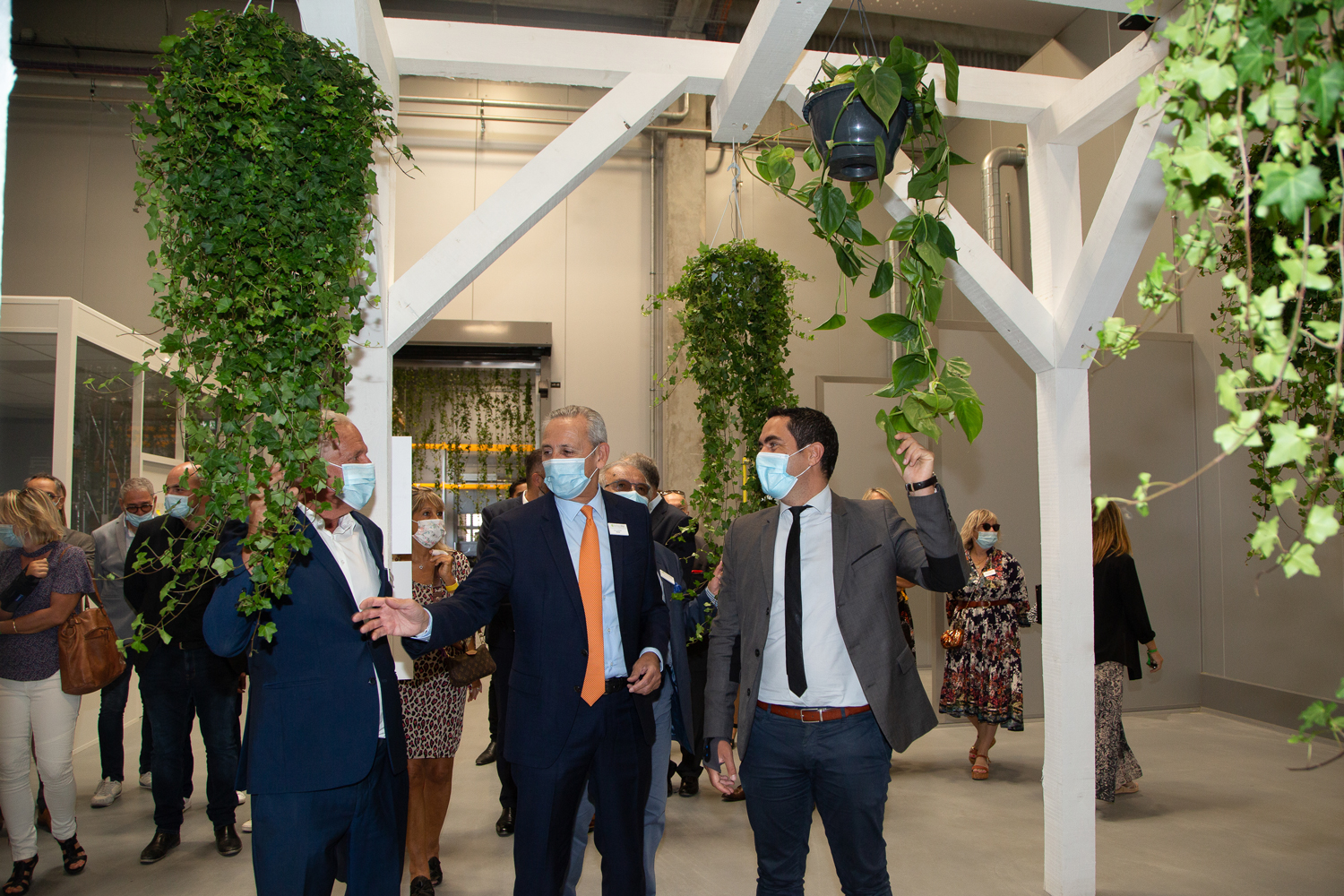 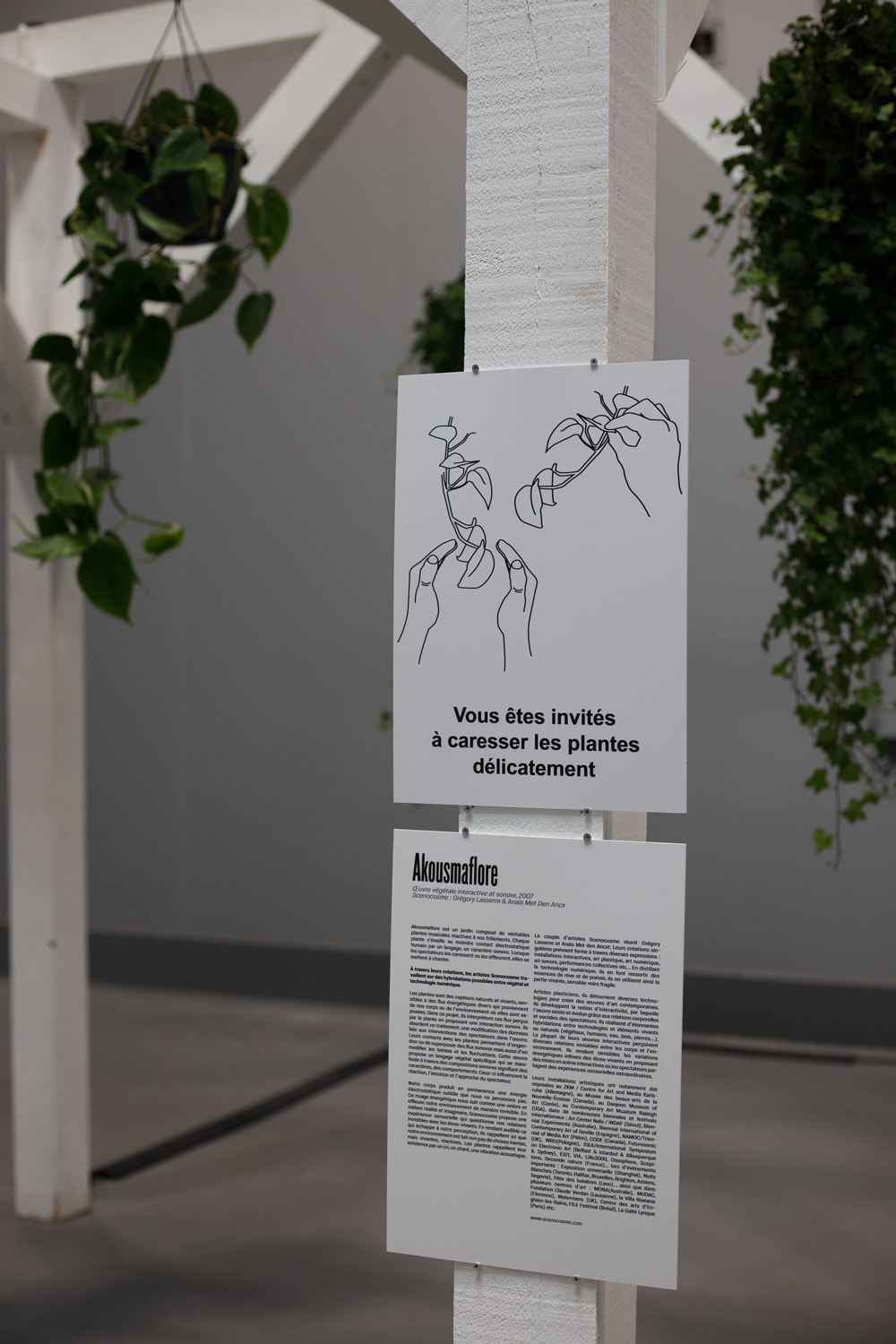 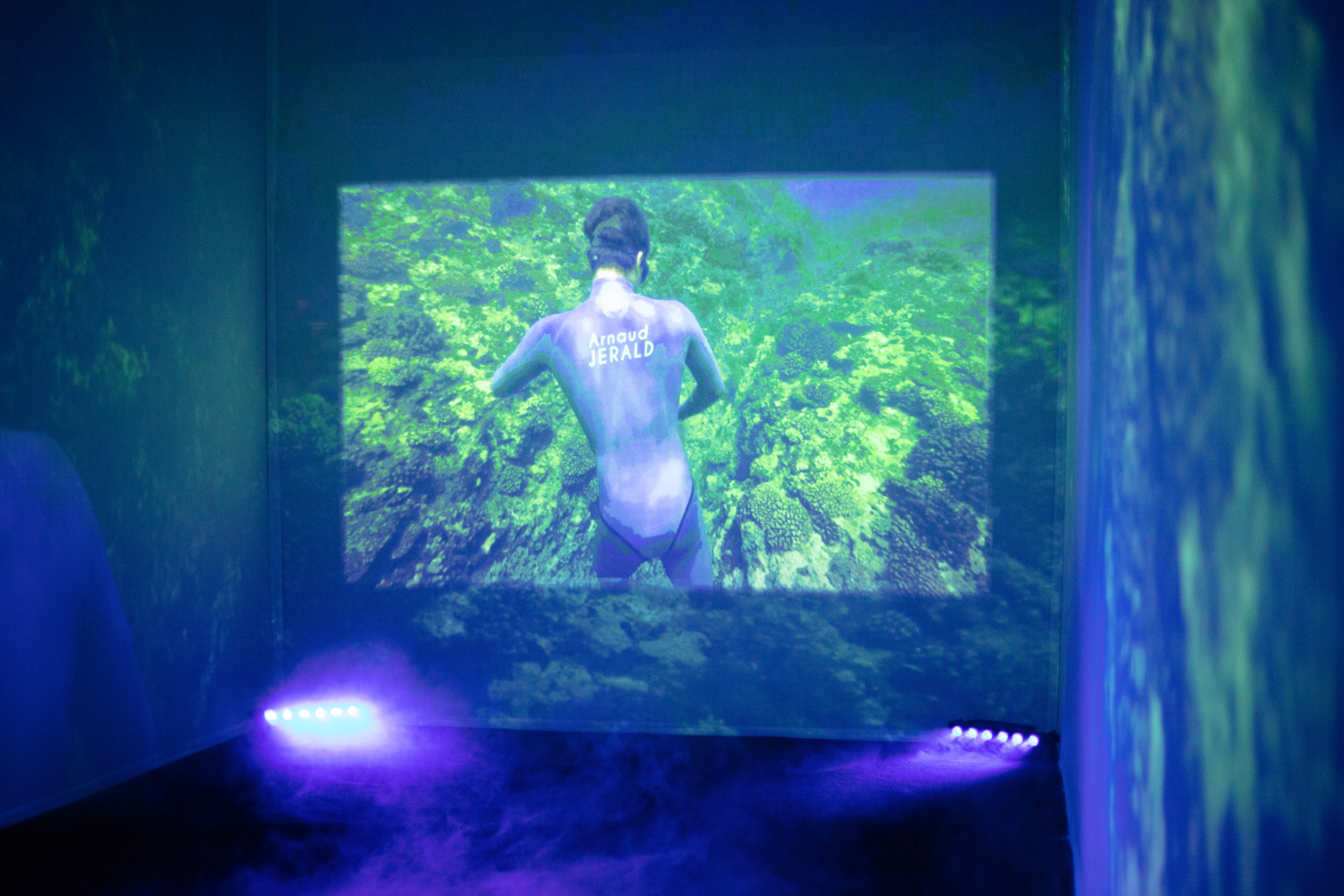 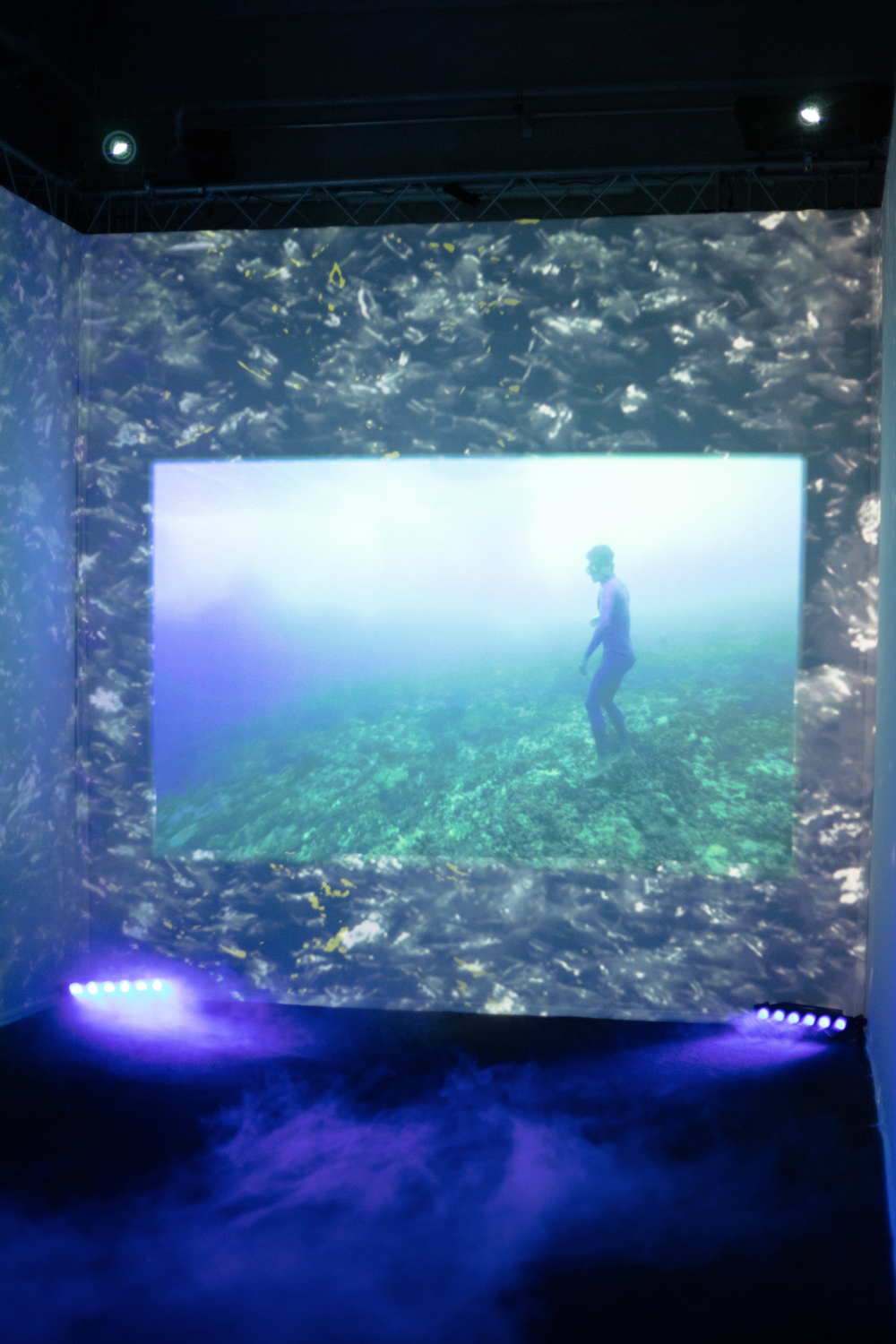 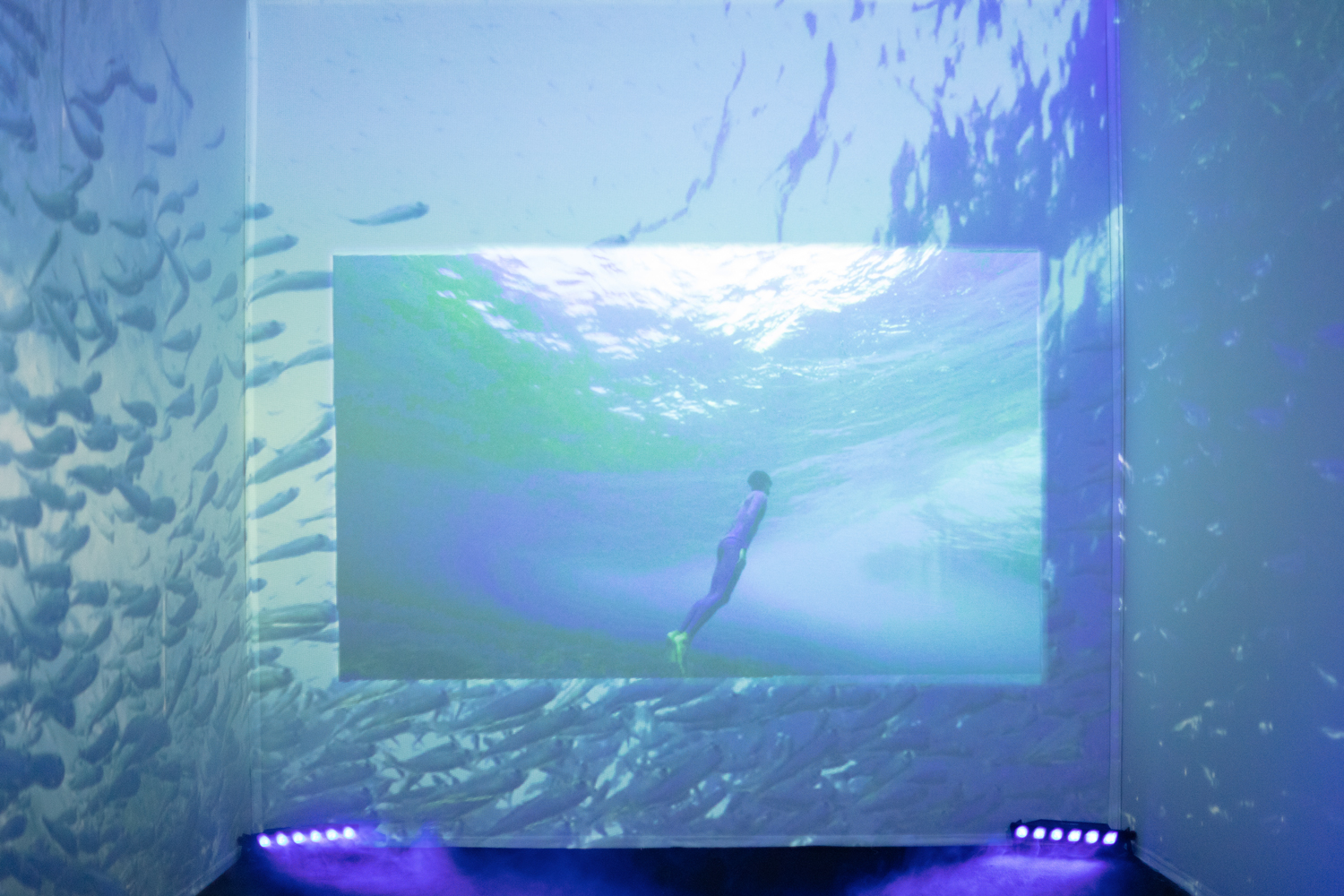 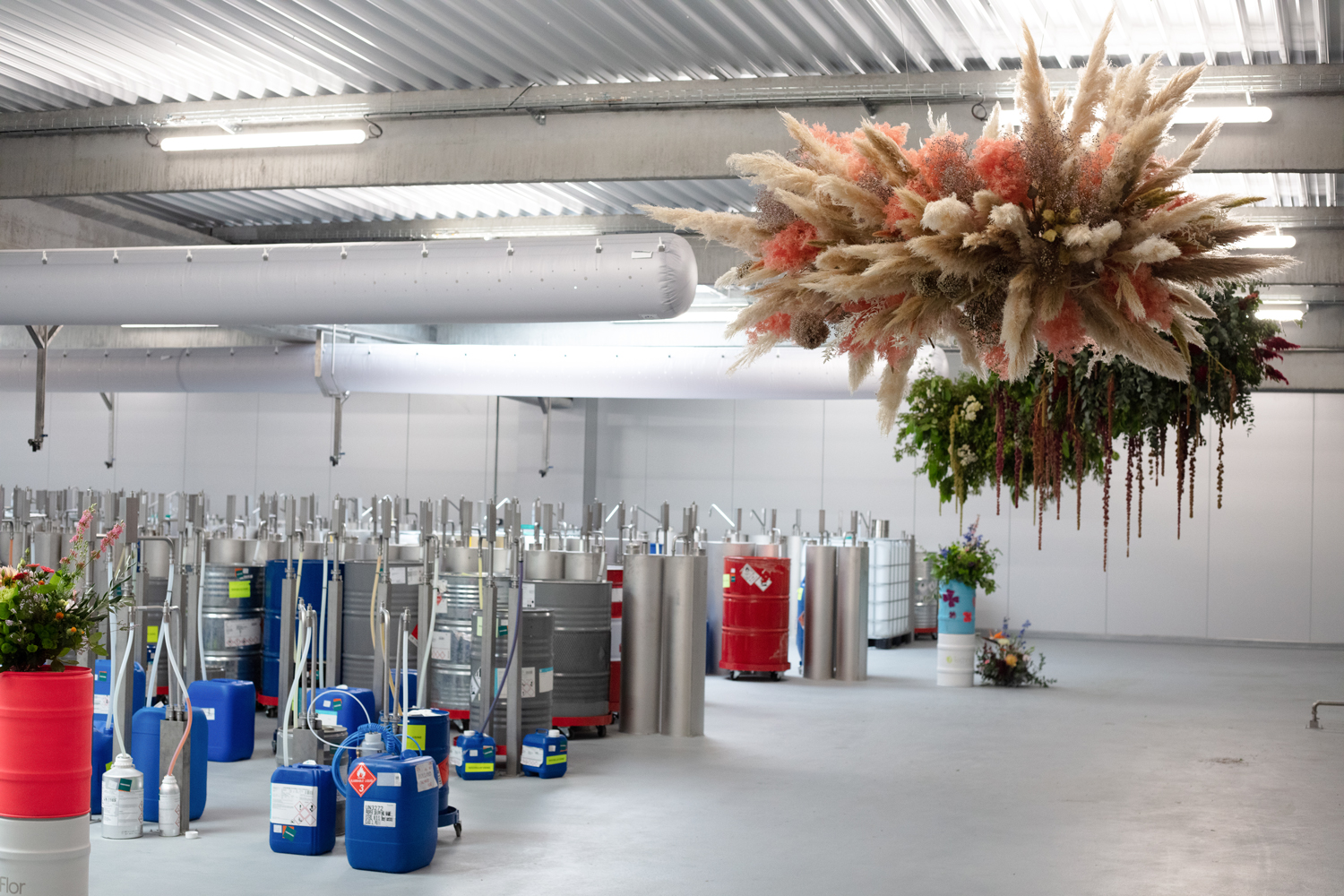 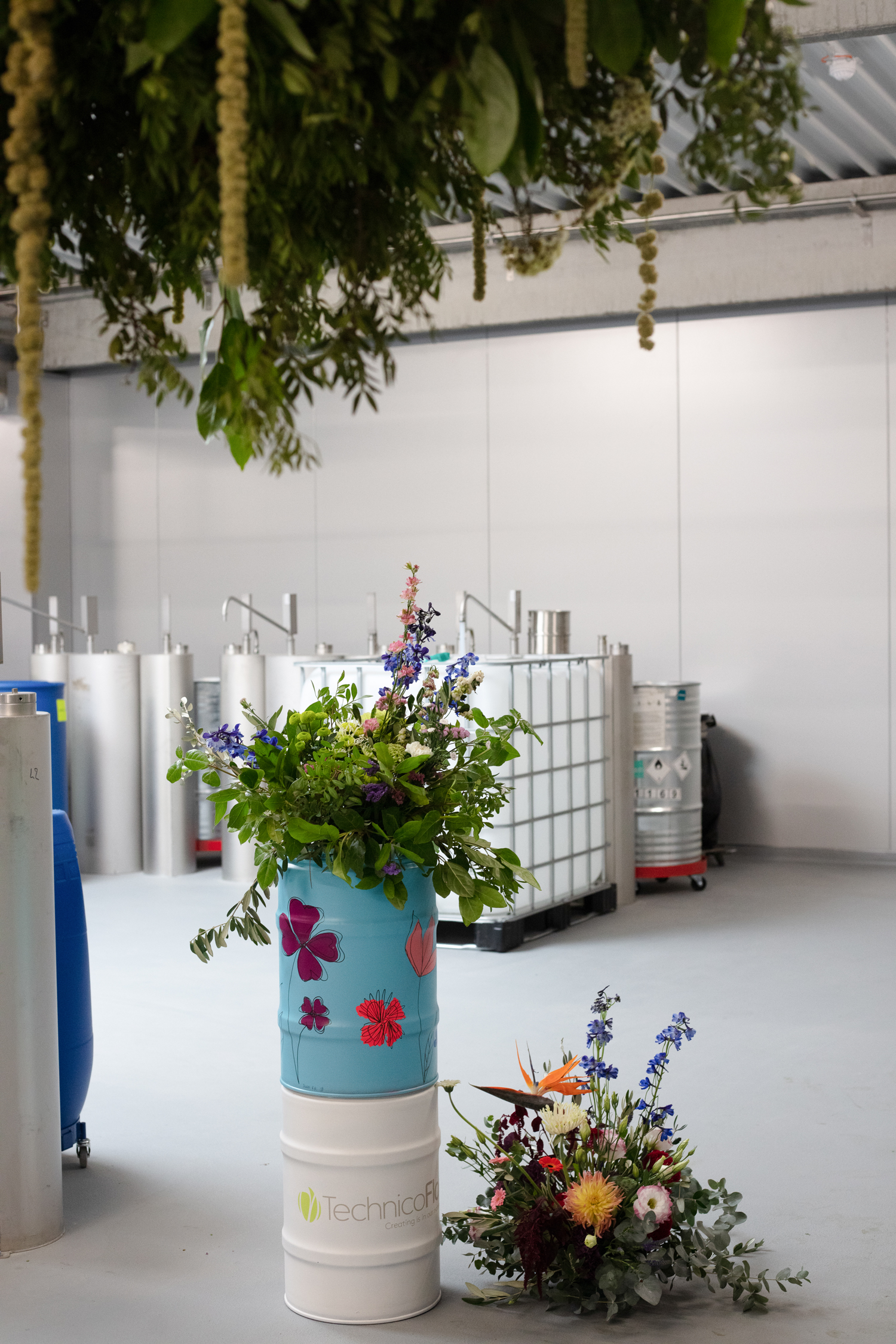 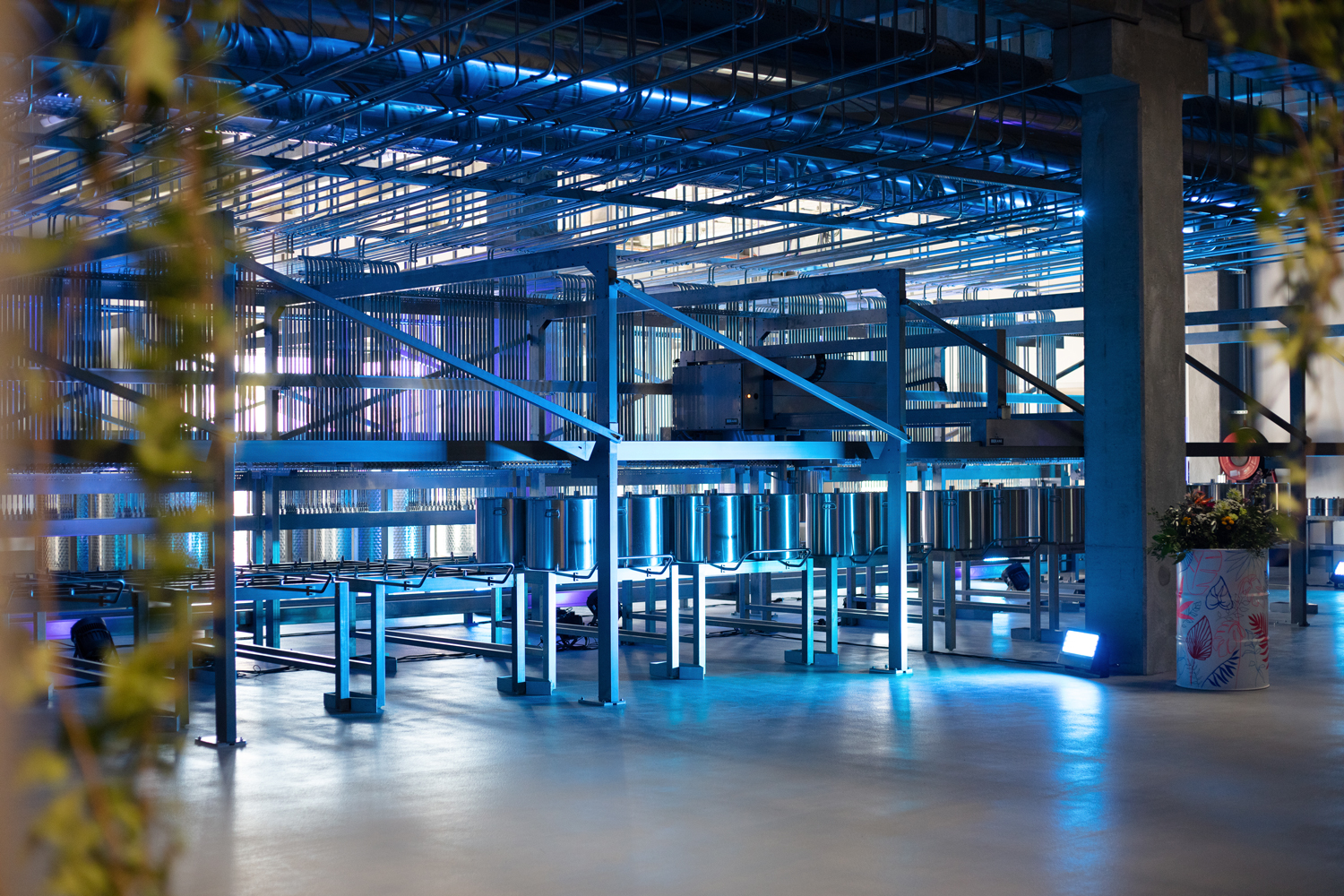 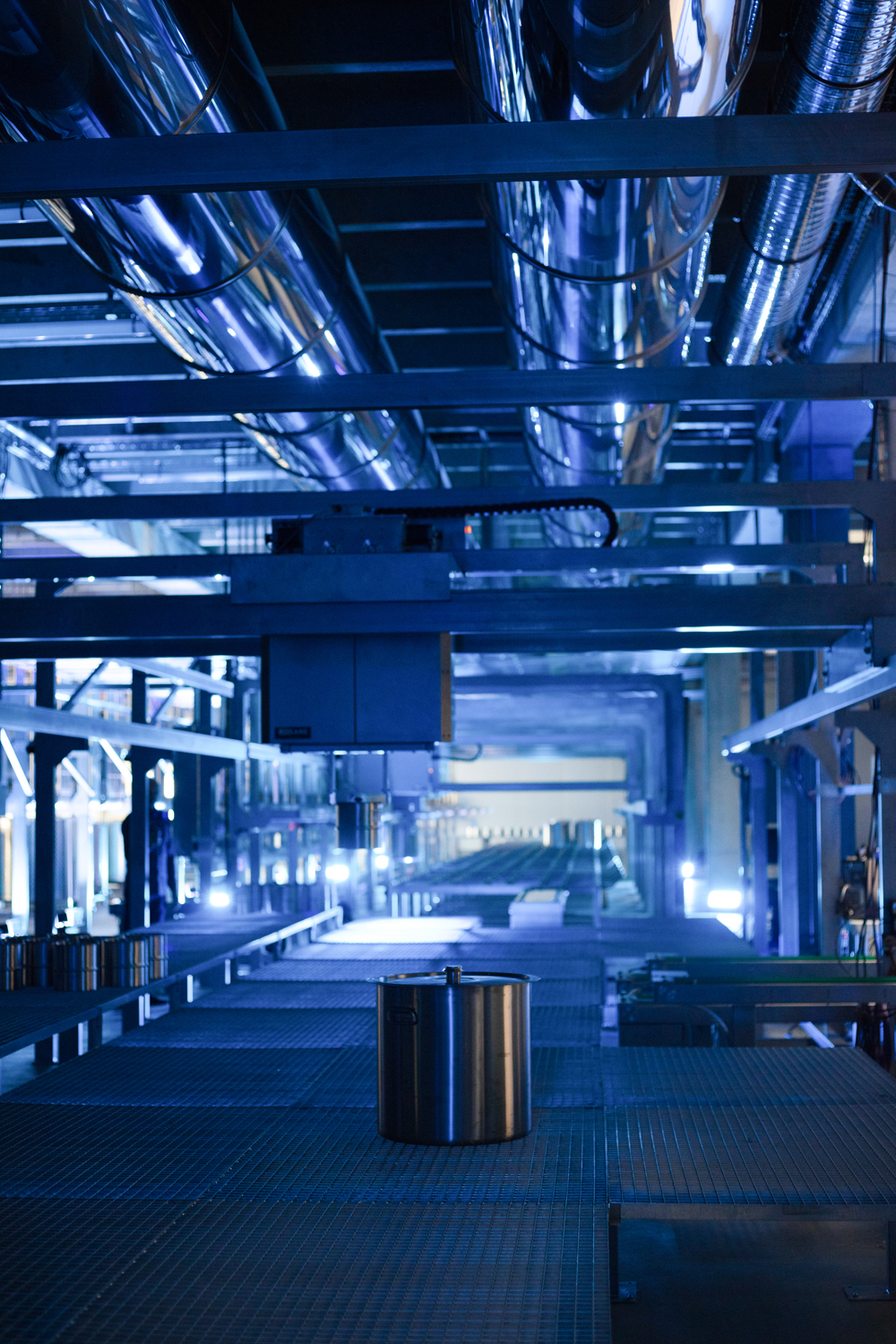 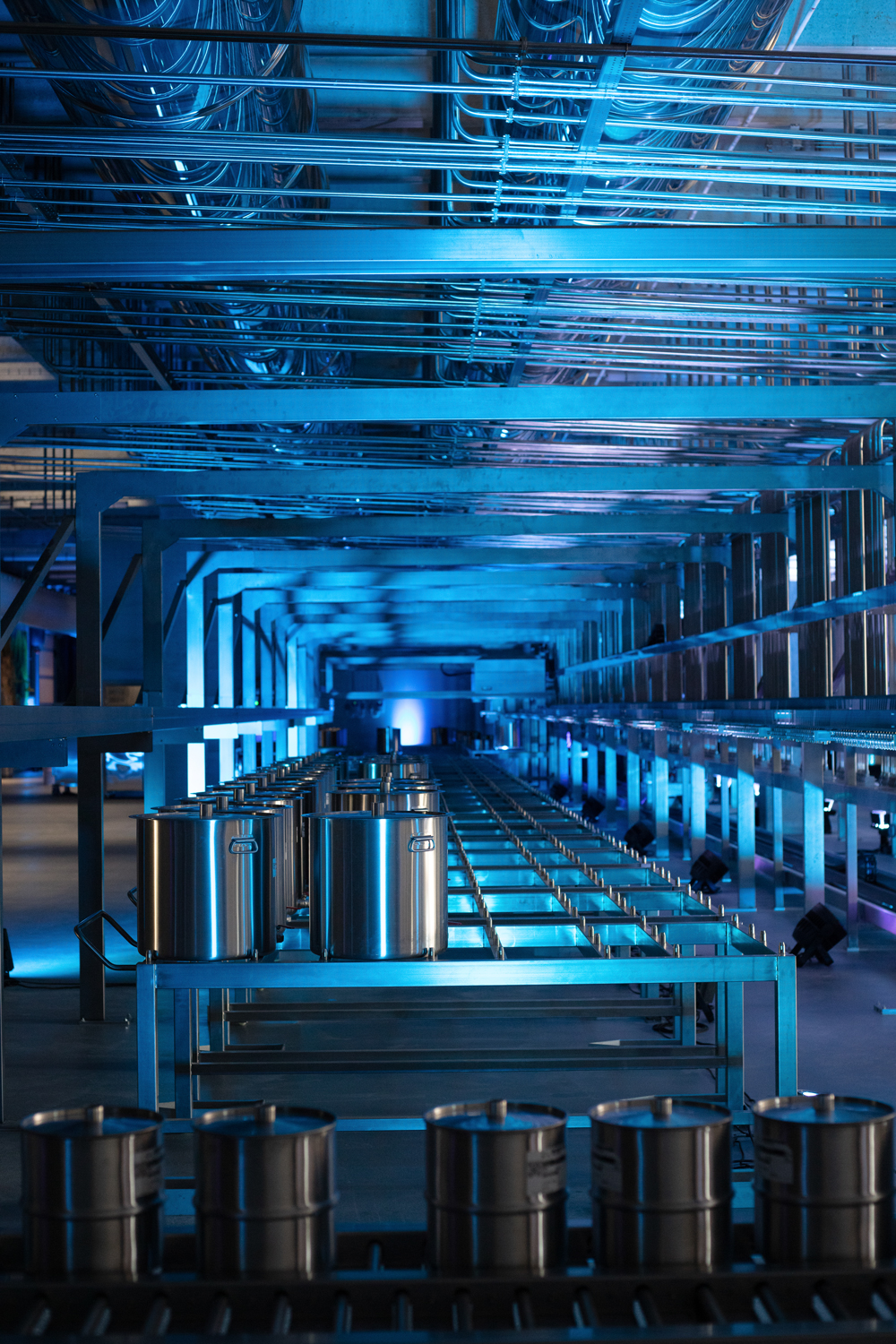 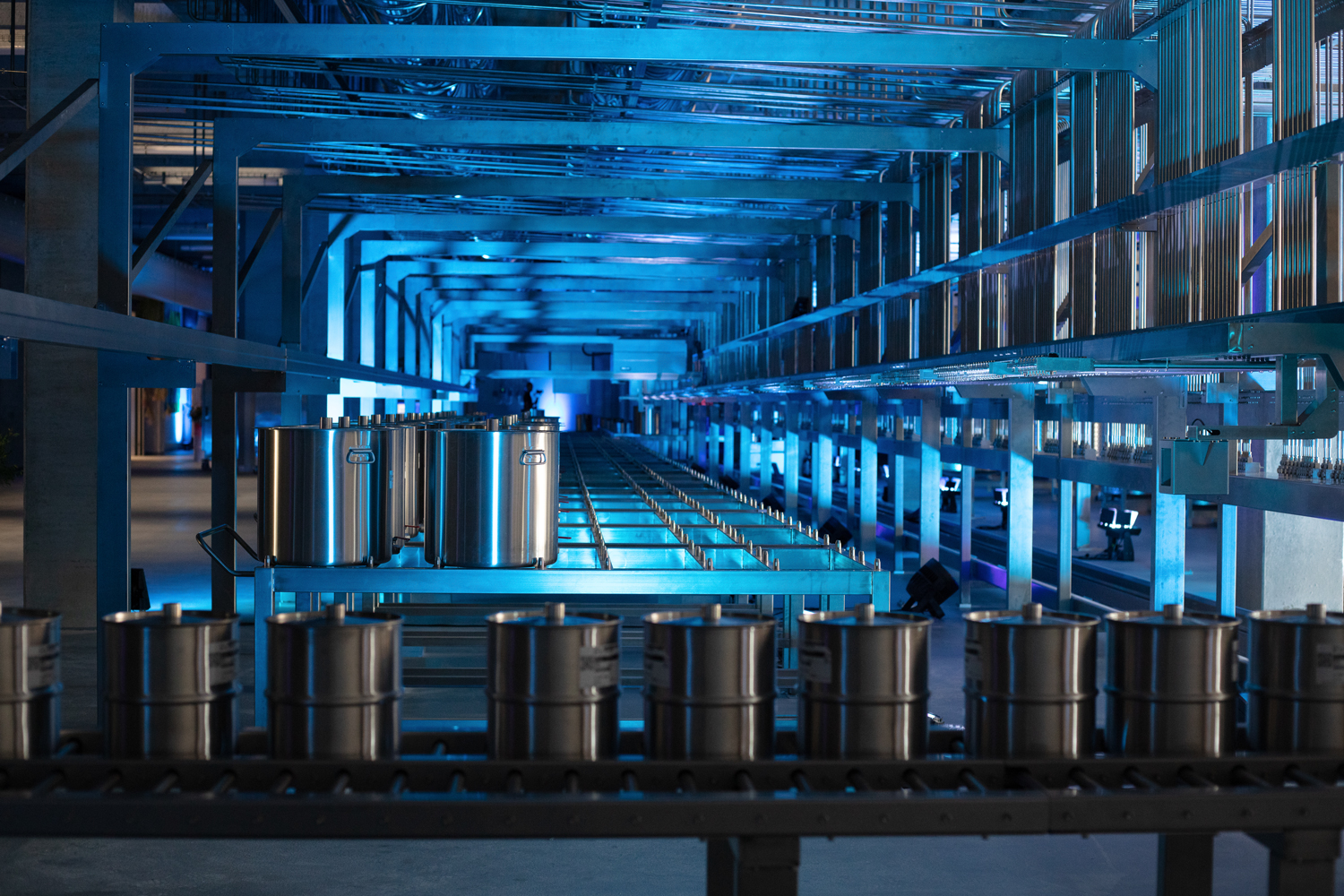 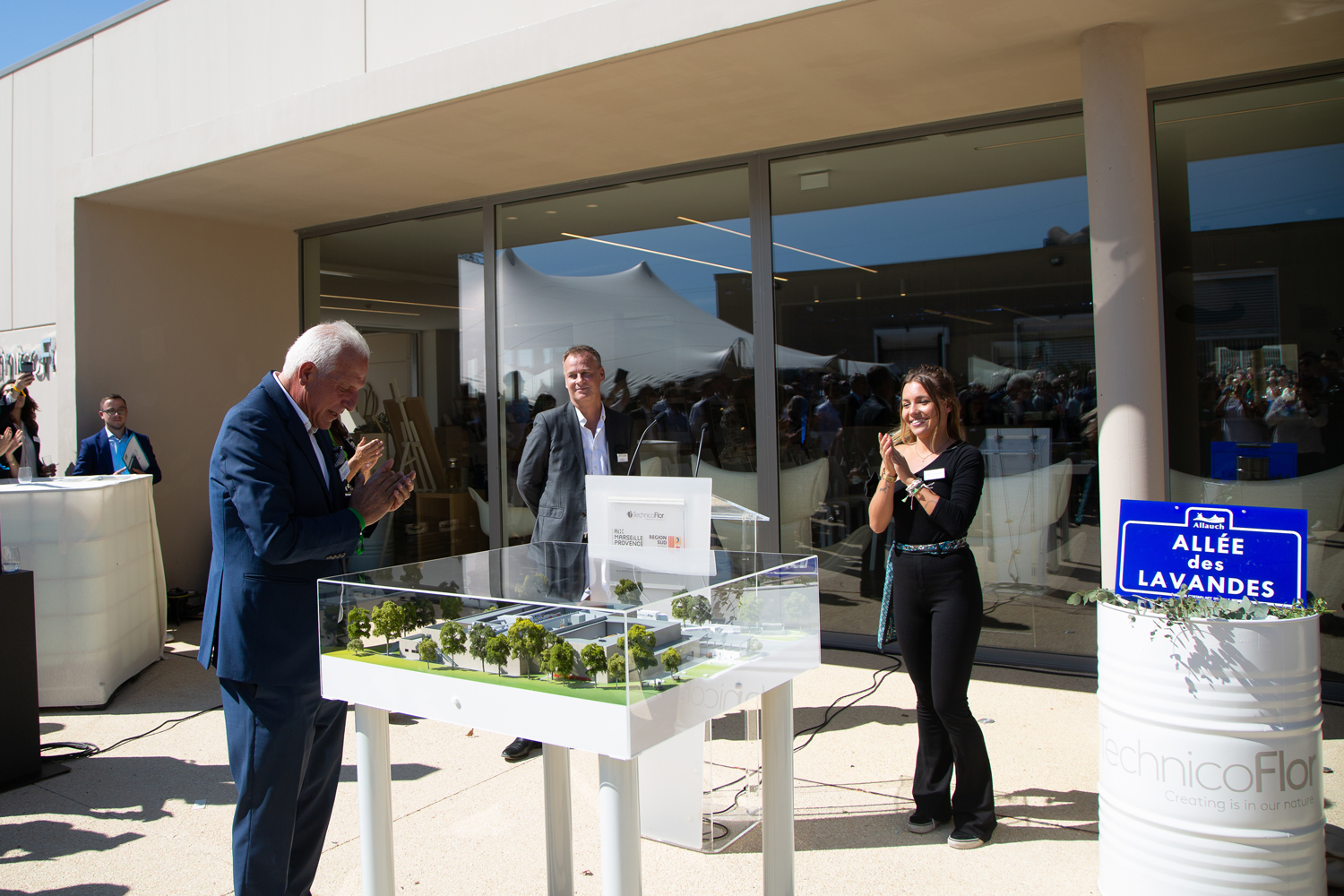 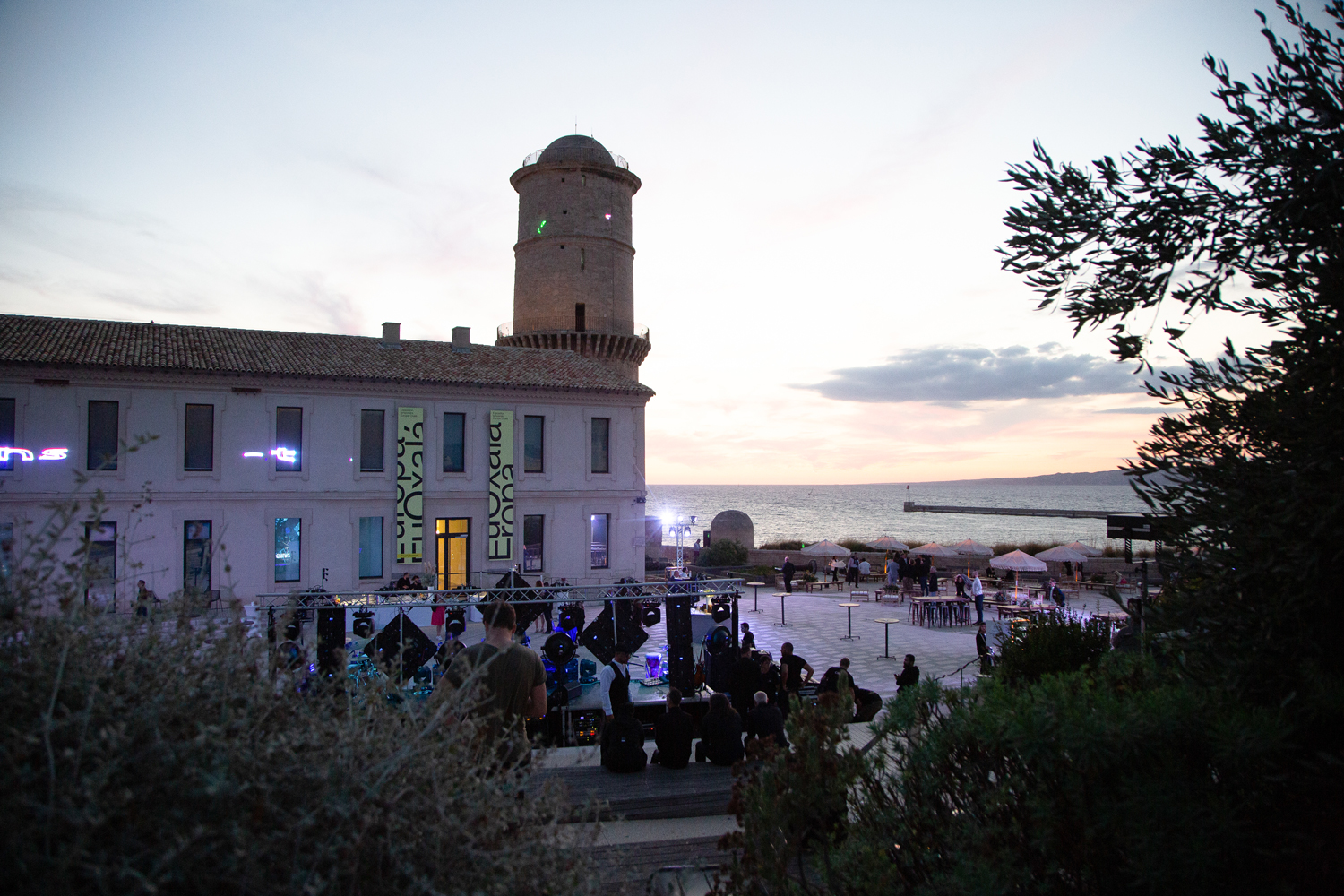 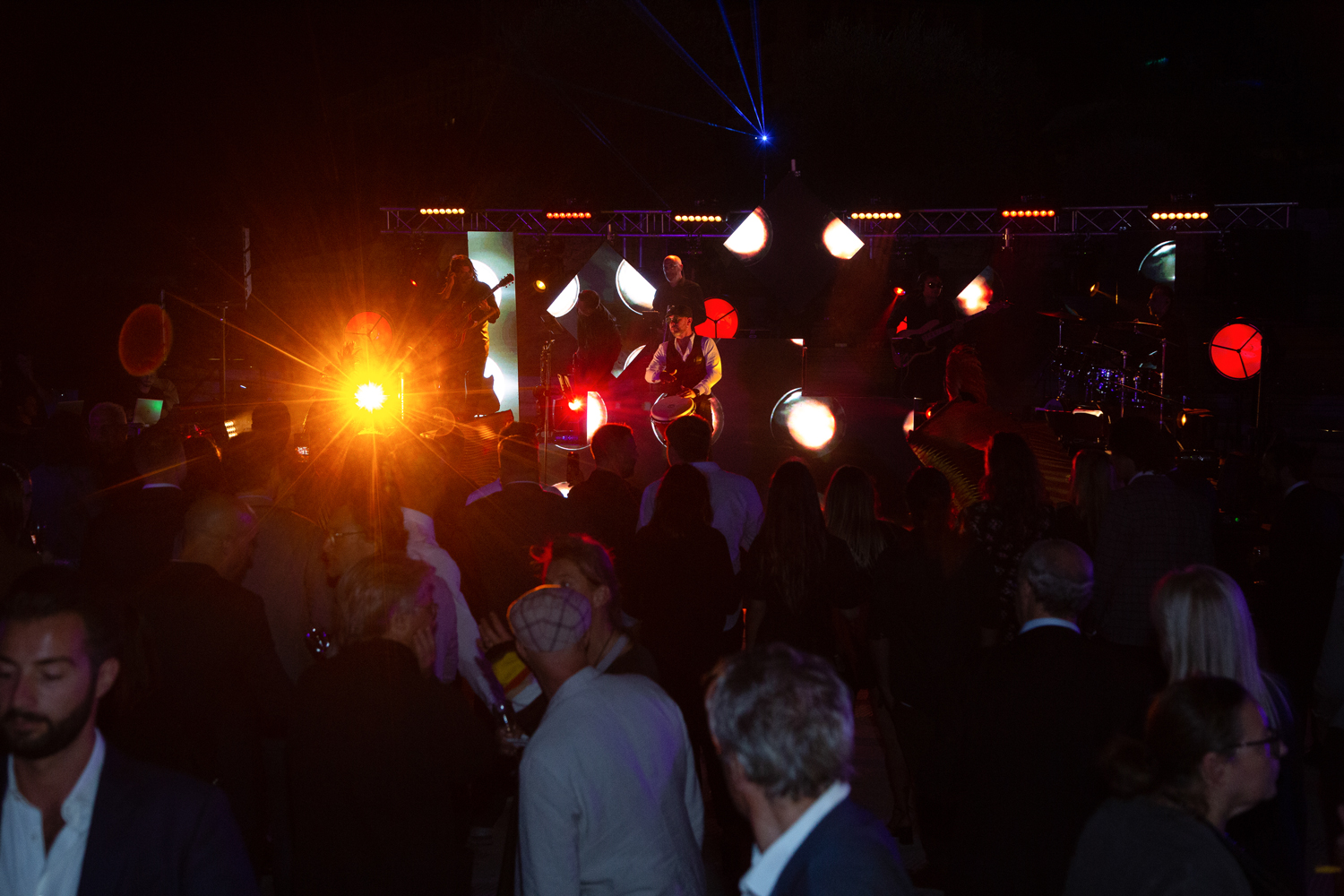 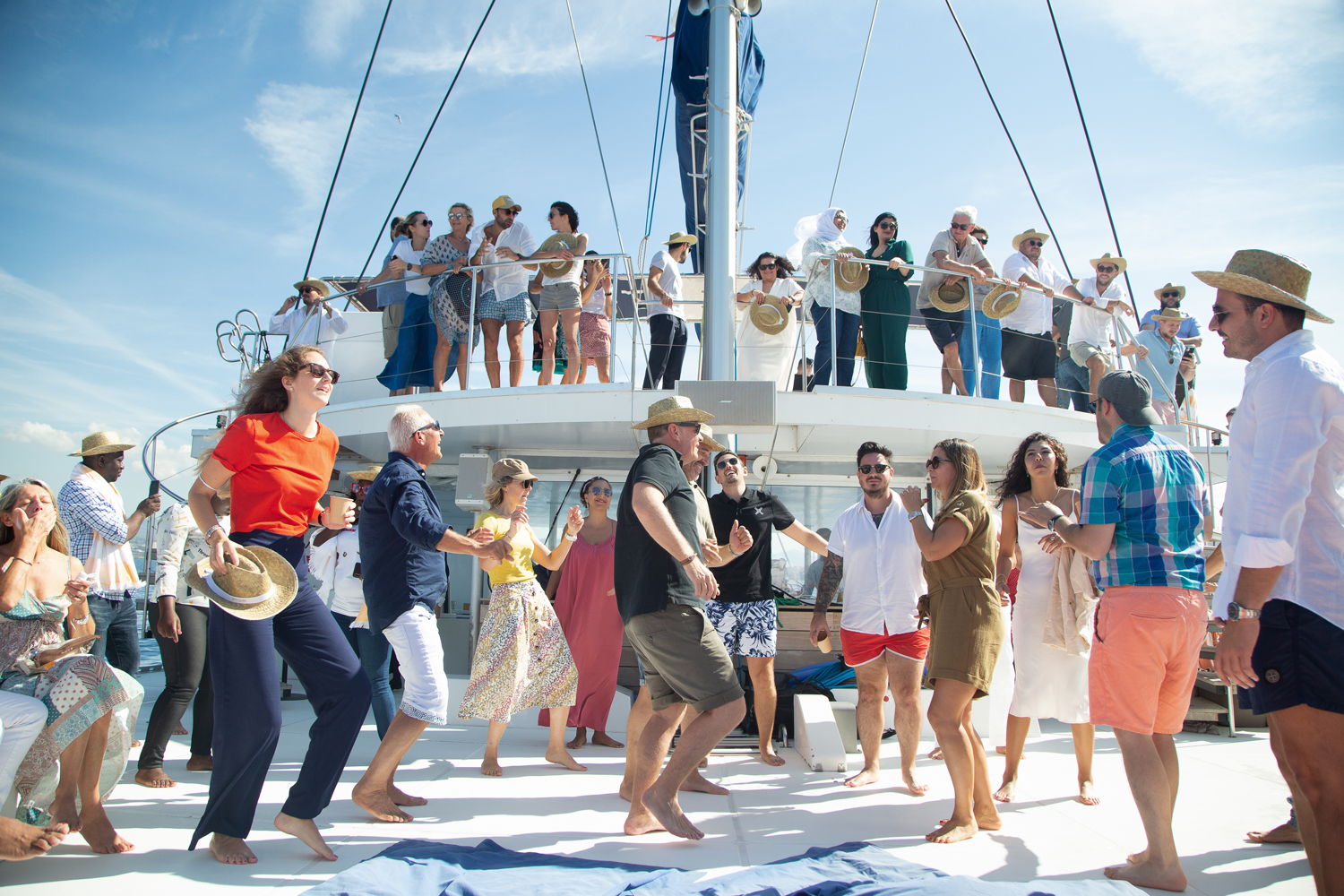 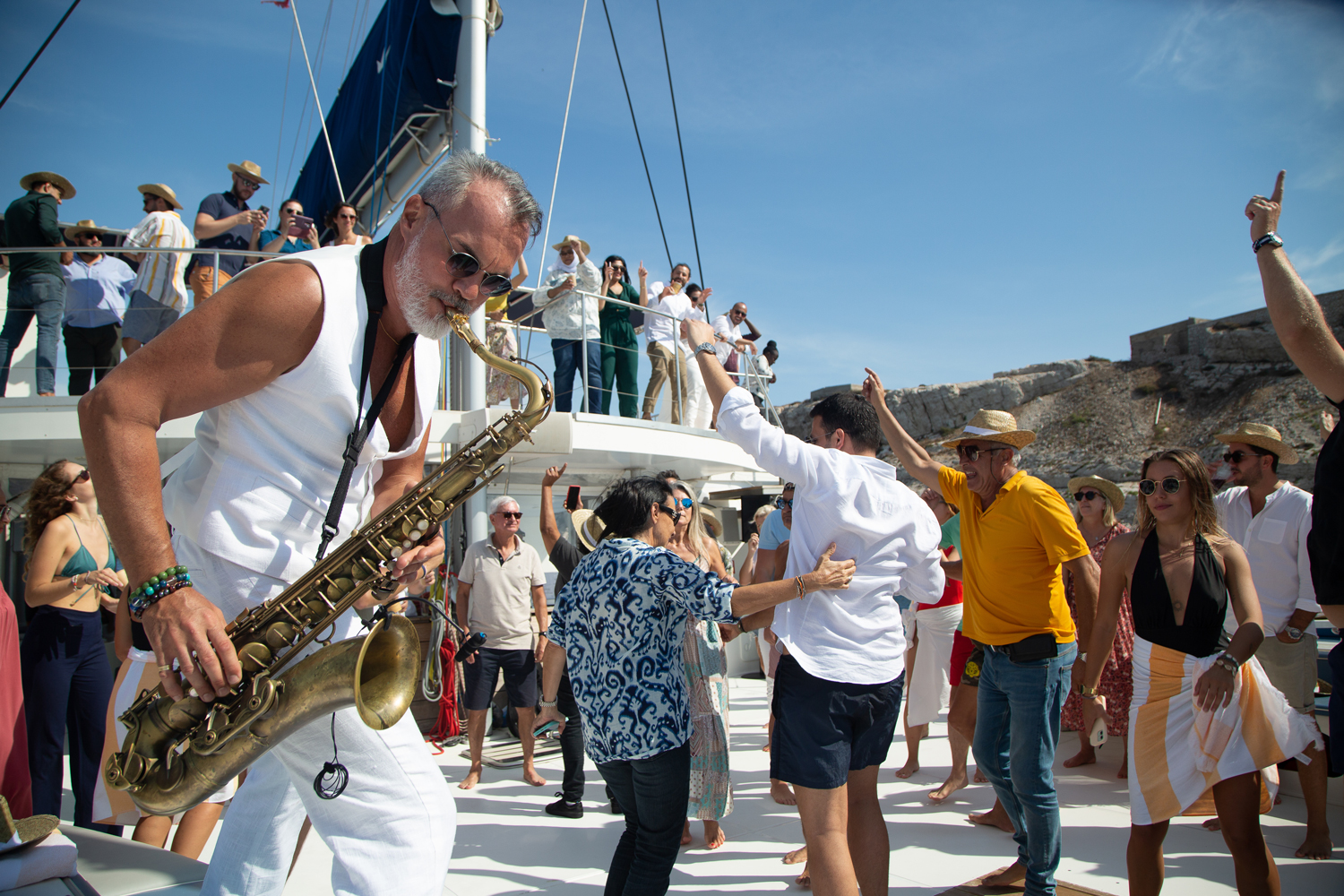 Protocole Agency, in collaboration with L’événement by M, designed and produced two days of events to celebrate the success of TechnicoFlor; a company which, since its creation, has been spreading the essences of its native metropolis to the four corners of the world. La Roxane, star of its new factory located in Allauch, can now produce the essences created by TechnicoFlor perfumers with unprecedented precision.

On September 17, 2021, the first day of the festivities, 400 people – customers and suppliers, media and regional political figures – were welcomed, to the rhythm of a choreography on the theme of the flower, within the new TechnicoFlor production site, adorned for the occasion with an immersive scenography. In the evening, it was at Fort Saint-Jean and in front of the sumptuous landscape that it overlooks that the guests celebrated the 40th anniversary of the company.

The following day, during a cruise in the Calanques, more than 100 customers and journalists were able to discover Marseille from the sea before this weekend of celebrations ended, during a more intimate evening, on the sublime terraces of Villa Gaby, perched on the heights of the Corniche.